The upside of industries enabling equality 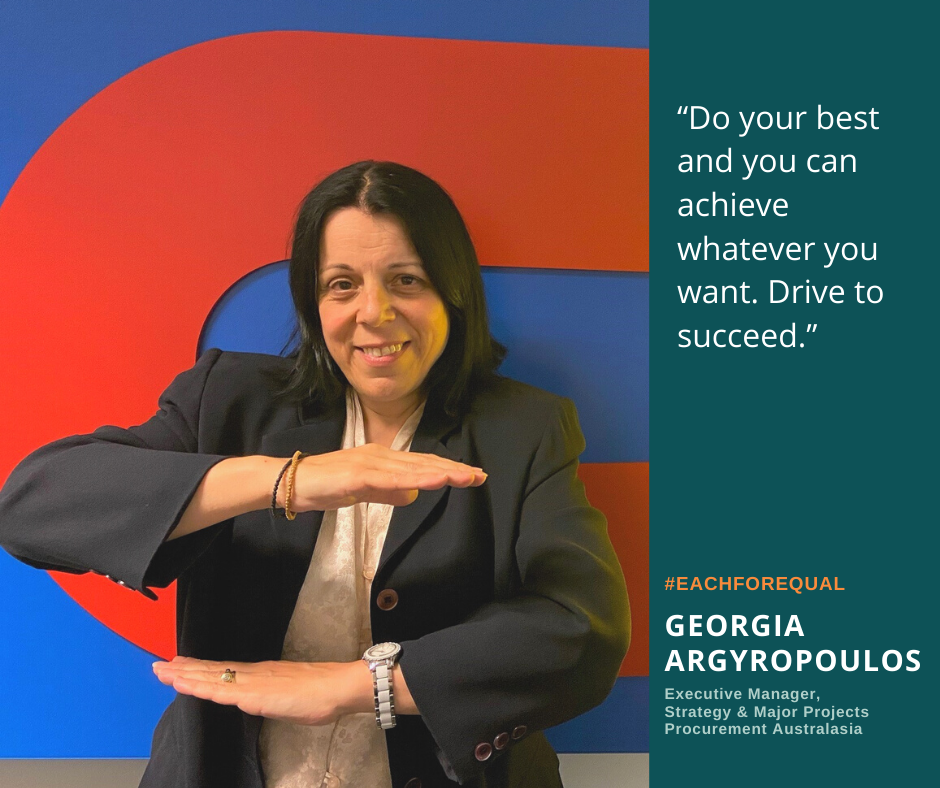 It wasn’t so long ago that women did not have seats at the corporate table. A conundrum that many industries have tried to address with solutions ranging from target numbers of female candidates for leadership positions to investing in development programs for high-potential females. And the list goes on. Yet despite the underlying assumption that there is a pipeline shortage and not enough women are being promoted, there are stories out there of successful women who have got to where they are today because of their commitment, determination and work ethic. Yes, as a global economy we are a long way from gender parity however, in the lead up to International Women’s Day (IWD), it is remarkable to share the success of women in industry.

The theme for IWD 2020 is #eachforequal. It is addressing the fact that equality is not a women’s issue, it’s a business issue. Gender equality is essential for economies and communities to thrive.

We spoke with 3 women about their experiences in business and why this March, they are striking the #eachforequal pose.

Georgia is a passionate project manager with a thirst for knowledge. At the start of any given project, she tackles the opportunity with an open mind and quest to learn more. She is a skilled executive with extensive experience in the banking and logistics industries.

Georgia began her career with a leading Australian bank where she spent more than 14 years working first in retail banking and communications, before moving into project management. After a short career break and an opportunity to immerse herself in her son’s life, in particular through volunteering for his school, Georgia joined Procurement Australia in 2014 where she is responsible for Board matters, strategy execution across the business and key cross-functional business projects.

A firm believer that your actions talk for you, Georgia credits her success to work output and work ethic. Unlike some, she does not recall encountering any obstacles to this success as a result of gender.

She does, however, recall when working as a bank teller as a Christmas casual role during her university days, a male colleague working in the same branch, around 10 years her senior and in the role of an accountant, telling her “females cannot be accountants, they stay as tellers”. The impression that made on Georgia cannot be ignored. Aside from reflecting on it and willing the opportunity to go back in time and say “you’re wrong mate!”, for Georgia, accepting you cannot do something is not an option. You learn to do it and when you work for organisations like those Georgia has worked for, gender has nothing to do with a track record of success and the rewards that come with it.

Procurement Australia has a Board and executive team with almost equally weighted male to female representation. The organisation values gender equality and strive to achieve it within the organisation whilst ensuring everyone achieves results on their own merits. 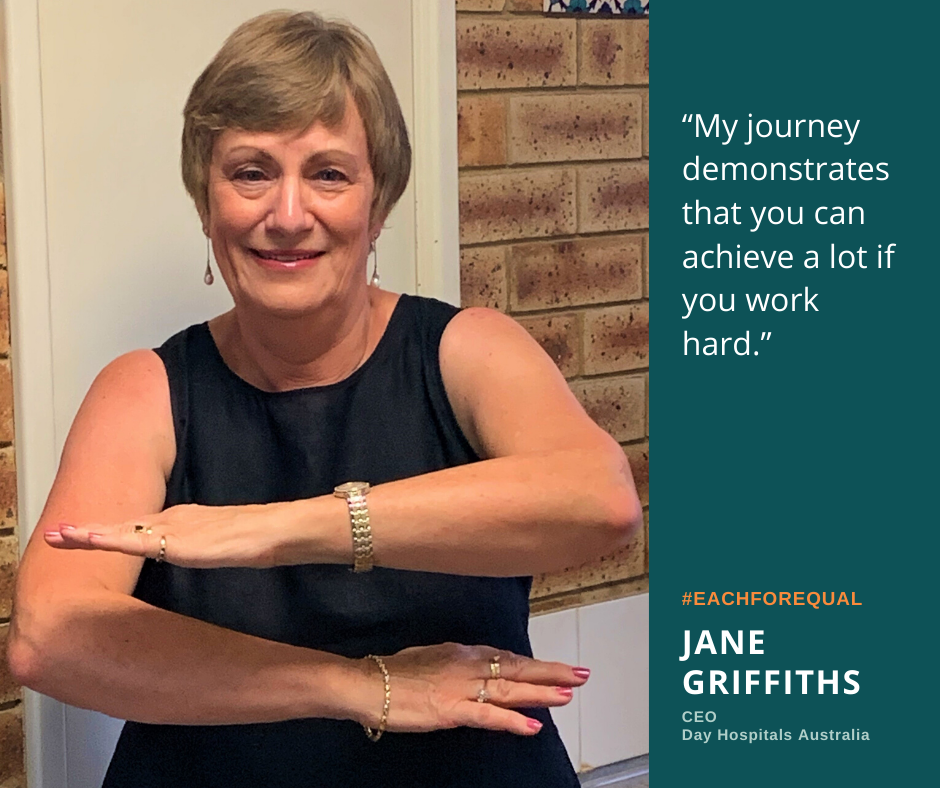 After training as a nurse and enjoying the challenges of the operating theatre, Jane Griffiths studied a post-graduate in education which combined with her medical background paved the way to her current role as CEO of Day Hospitals Australia.

In one of Jane’s first roles after returning to work after having children, she was fortunate to fall under the leadership of a very innovative female CEO who saw the future of elective surgery and the importance of day hospitals to achieve this. Jane was sent on a seven week sabbatical to the US where she visited 60 hospitals and developed her own passion for same day surgery. Despite the wealth of information she had gathered and the vision she shared with her then CEO, a gender struggle at the organisation’s most senior level saw the CEO pushed out and many of the opportunities within the organisation shifted. Jane left soon after and for a number of years managed day hospitals and consulted in the day hospital sector. This included over six years at one of the first accredited private women’s hospitals providing an important service to the women of Perth. It was during her tenure at the Women’s Clinic that Jane became President of Day Hospitals Australia (previously known as the Australian Day Hospitals Association).

For four years Jane was the only female director at the Association. She found herself surrounded by very supportive men who were respectful of Jane’s knowledge of the industry, in particular day hospitals. When the Association reached a stage where a CEO appointment would be beneficial, the all-male directors suggested Jane should apply for the position. She was appointed as such in July 2014 and has been the CEO since. There are now two females on the board as well as male colleagues.

Under Jane’s leadership, the Association has come to be known as a peak industry body. Jane has built a strong relationship with the Commonwealth Department of Health and was invited to join the Private Health Ministerial Advisory Committee. Both of these opportunities could not have been possible without the appointment of an Association CEO.

For Jane, as a female in a very male dominant environment, she has witnessed superiority challenges driven by both gender expectations and qualification hierarchies. However, she believes it’s the strength of her relationships with people and her willingness to continually learn and reach new goals that have held her in high regard. 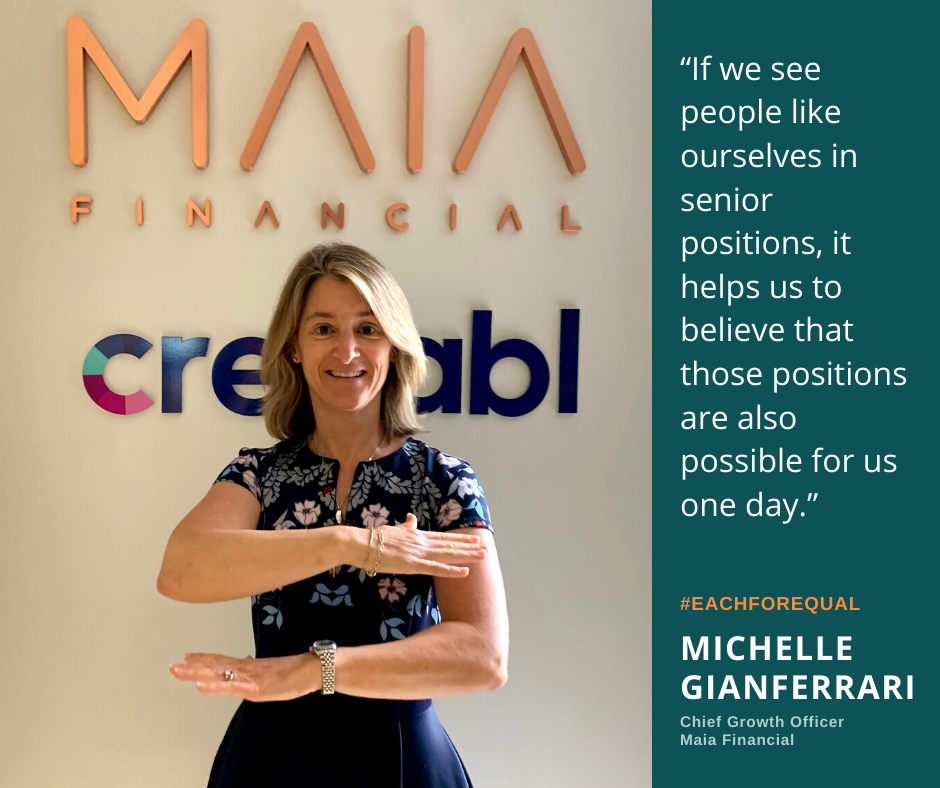 After completing her degree, Michelle went on a two-year working holiday to London where she landed a job in recruitment on a temp placements desk in the heart of the London financial district. Two years later upon returning to Cape Town, she was given the opportunity to open an office for that recruitment company in her home town. Financial recruitment led Michelle to her first role in financial services with Investec Private Bank where she spent 15 years both in South Africa and in Australia. She spent four and a half years with Perpetual before joining Maia Financial.

In any position she has ever held, Michelle has focused on exceeding people’s expectations of her and has progressed through merit as a result. In hindsight she reflects that each position offered her an opportunity to learn and grow along the way, ultimately laying the foundation for the next position thus giving her comfort at times of insecurity or indecision, that if one trusts the process, things do always work out well.

As a younger professional working in a male-dominated environment, where both colleagues and clients were mostly older men, Michelle recalls the challenge of being both young and a woman. Now that she’s older she has only one of those challenges to contend with! When she had her first child, she benefited from family support at home, in particular from her husband who has always recognised her as an equal. Many women are not as lucky and perhaps as a result has had to choose between family or career.

Unfortunately, when it comes to gender bias, it’s hard to know what you don’t know. For instance, Michelle knows what she has achieved but might never know details of, for example, a gender pay gap that she may have been on the wrong side of, or a promotion that didn’t come her way because she was female. Being quite outspoken she has always spoken her mind when encountering sexism or inappropriateness in the workplace and has also at times felt the need to be a bit more outspoken, to ensure fairness prevailed. Despite only ever reporting to a woman once in her working career, Michelle has enjoyed the support and guidance offered by the men she has reported to.

Understanding that not all men nor all women have the same circumstances, hopes or aspirations is a critical way for society to broaden its perceptions of equality at work. That lesson starts at home for some. Michelle is committed to raising her son and daughter both to see infinite possibilities ahead of them, to achieve and be whatever they choose, through hard work, and regardless of their gender. As a society, we need to make sure we always individualise and don’t generalise and that we try to be aware of our own unconscious bias.

Making sure that senior female role models are visible – the likes of Georgia and Jane as two wonderful examples – is key to improving gender equality in business and across a range of industries. 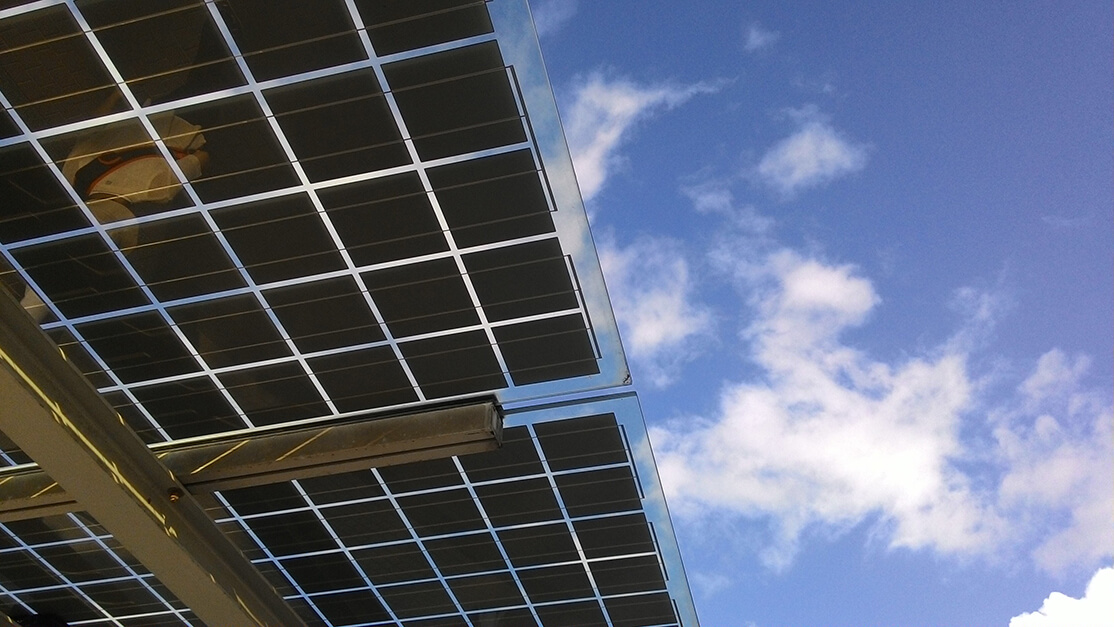 Solar power in the spotlight 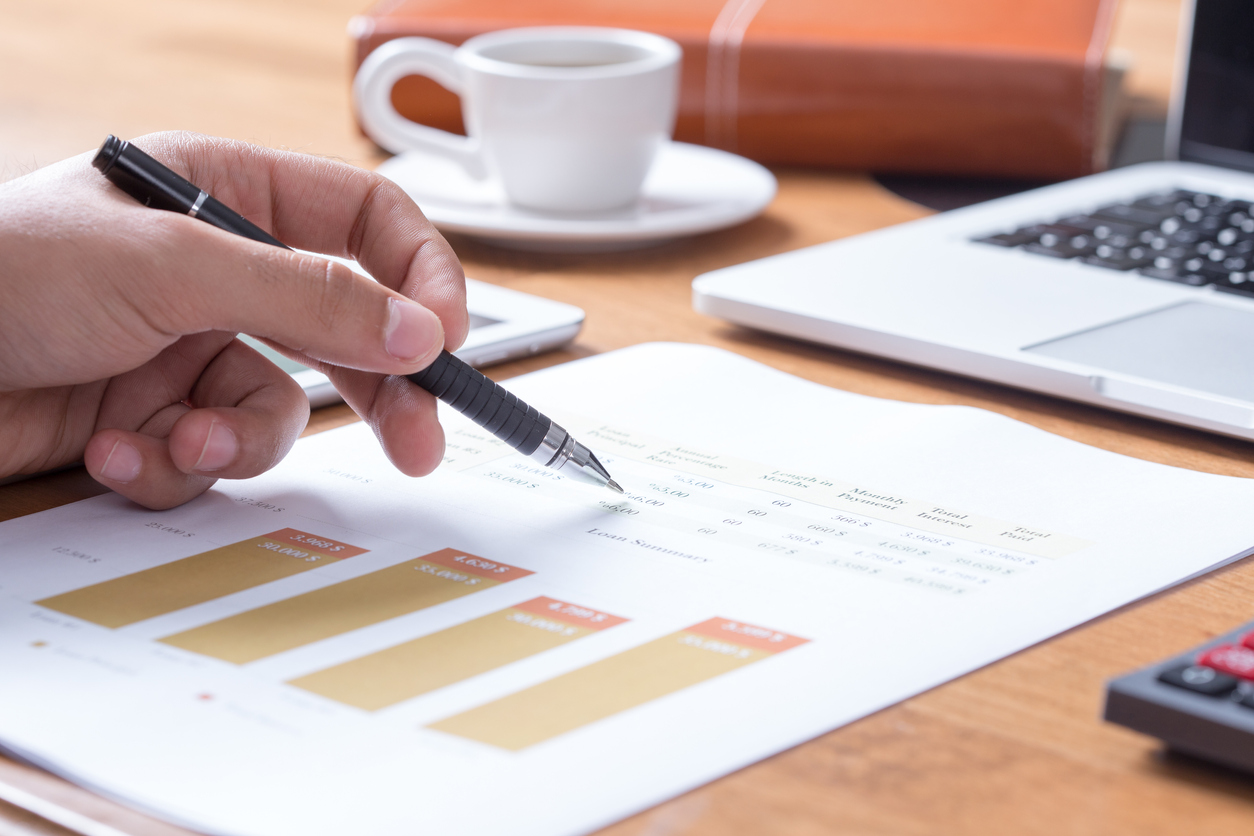