Business looking to new technology as retail falls behind

The latest Australian Equipment Demand Index has found businesses are continuing to look to Industry 4.0 technology including assets around big data, artificial intelligence and drones to help build and expand their business. Meanwhile, in retail, many businesses continue to find the economy a challenge, particularly with the imminent launch of Amazon.

Australian businesses are looking to ramp up their investment of Industry 4.0 technology such as artificial intelligence, big data and drones as businesses continue to transform.

This is one of the key findings of the latest Alleasing Equipment Demand Index (the Index), which surveyed Australian businesses regarding their asset acquisition intentions for the September quarter 2017.

At a national level, 20.8 per cent of businesses are planning to increase their asset base in the third quarter of 2017, with 5.6 per cent planning to invest in artificial intelligence and 6.3 per cent in drone technology. Larger companies are taking the lead and intend to invest more heavily in next-generation technology.

Of those planning to add assets over the next three months, 31.8 per cent of upper corporate businesses said they would invest in big data, whereas only 9.0 per cent in this segment plan to invest in artificial intelligence.

The Index also looks at asset acquisition by industry and it revealed that the services sector – which includes health and education – was most interested in big data, with 26.3 per cent of businesses planning to add this type of asset in the coming quarter.

Manufacturers are also focused on big data, with the comparable figure at 22.2 per cent.

“While demand for traditional assets such as cars, trucks and manufacturing plant and equipment have remained stable or are in mild decline, the Index is tracking a marked interest in artificial intelligence, big data and drones,” said Daniel Blizzard, Alleasing’s chief executive.

“A majority of businesses tell us that the main benefit of investing in this technology relates to cost, but nearly four in ten also indicate that new technology will support their business growth.”

Across all interviewees, 28.8 per cent said they plan to increase their asset base in the third quarter of 2017. This was a modest fall from the 30.4 per cent recorded in our last report, 2017: So Far, So Good, for the June 2017 quarter.

Other results in the current Index also emphasise the “new economy”, as sentiment in the retail sector continues to lag behind with only 22.0 per cent of retail businesses stating that they intend to increase their asset base.

This contrasts with the hospitality sector, where 36.8 per cent of businesses plan to acquire assets, and in Services, where the figure is 34.5 per cent. Agriculture was also strong, with 34.2 per cent planning an increase.

Alleasing’s Daniel Blizzard said the Index has delivered a snapshot of the ongoing structural change in the economy.

“We have seen clear examples of stress in the retail sector with the demise of Topshop and the volatility of the Myer share price,” he said.

“Traditional bricks-and-mortar retail is under pressure with the impending arrival of e-Commerce giant Amazon, and in this environment, it is understandable that retailers would be cautious about committing to expansion.”

“Other parts of the economy meanwhile, are doing well and we see that in the hospitality and services sectors. This is good news for the wider economy because mining is still trending below the national average, with sentiment uncertain.”

The Index also highlighted a potential silver lining from the devastation of Cyclone Debbie, which hit Queensland in March.

Among the states and territories, Queensland recorded the highest percentage of businesses planning to increase assets, at 31.0 per cent, suggesting that the reconstruction effort is underway and is likely to have a positive impact on the state’s economy.

The Queensland result contrasts with lacklustre growth intentions in Western Australia, where a significantly lower 22.0 per cent plan to add assets, and in South Australia/Northern Territory, where the figure is 22.5 per cent.

“Overall, the results are positive but they are uneven,” said Alleasing’s Daniel Blizzard.

“The results reflect official ABS growth figures, which show the economy growing at 1.7 per cent year on year.

“This is in positive territory but is also the slowest growth in the economy in a decade.

“All up, it points to a year where the economy might tread water as businesses wait for the uncertain domestic and international environment to improve, and as the structural changes continue to work their way through.”

NB. The research and publication of the Equipment Demand Index were conducted under Maia Financial’s previous name, Alleasing. 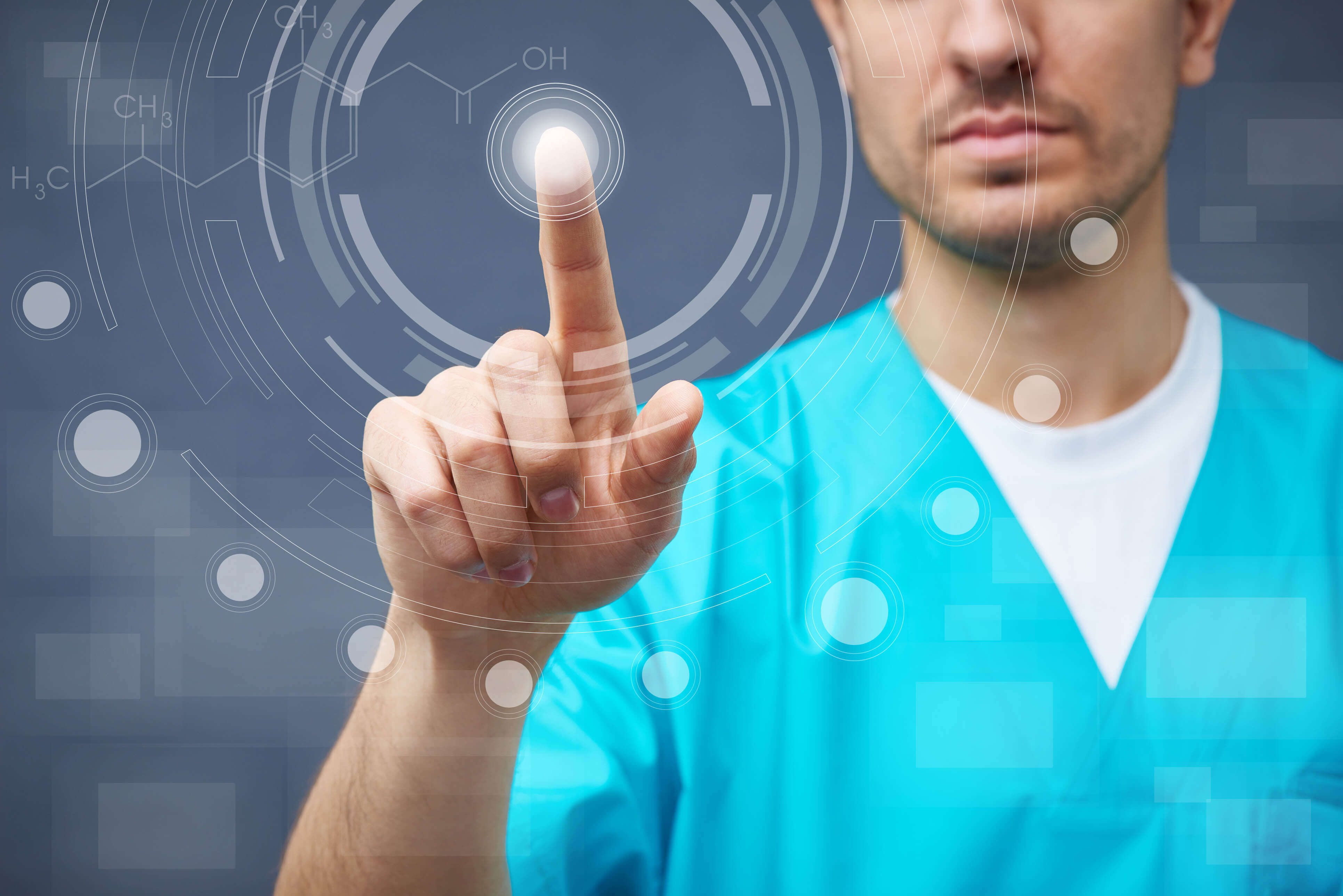 How technology is shaping the healthcare industry