The power of non-bank funding in today’s business environment 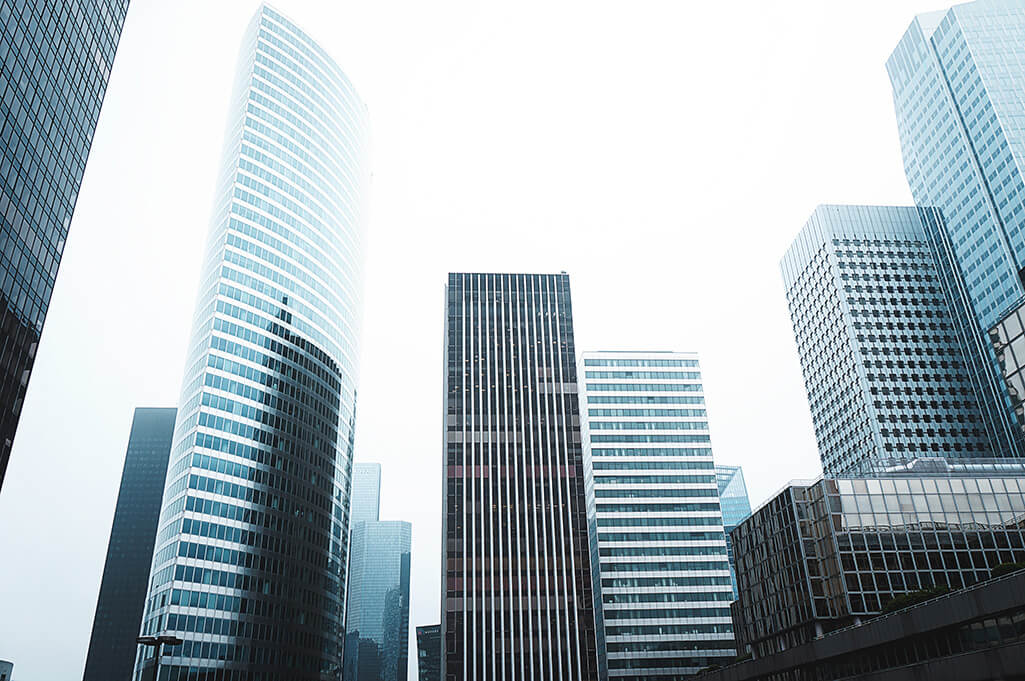 Australian businesses are increasingly turning away from traditional lenders such as big banks and are seeking alternate funding solutions from non bank firms to support their growth. This is just one finding from our latest  Equipment Demand Index, which also shows that 25.0 per cent of Australian businesses intend to use alternative finance to fund equipment this September quarter, up from 14.9 per cent in the previous survey. This is a significant increase and clearly demonstrates a heightened appetite for non-traditional lenders.

This shift is occurring amidst a transforming financial services landscape, with capital requirements resulting in changes to the banks operating model. This is evidenced by Westpac’s recent move to withdraw from the asset finance market with the intention to sell their auto and equipment finance book valued at around $15 billion.

In recent years, new banking regulations such as Basel II, now being superseded by Basel III and IV, have changed the appetite major banks have for corporate lending. Banks are now required to hold more equity on their balance sheet, restricting their ability to lend to businesses.

Many lenders use an earnings-to-debt ratio to determine how much they are prepared to lend.  While it differs from bank to bank, before the regulations were tightened, many banks were prepared to lend between five and seven times a business’s annual earnings. This has now been greatly reduced, with many lenders only prepared to go to three times the earnings. As a result, companies across Australia have had to reconsider the way they finance their operations.

In the traditional asset finance model provided by banks, when they offer finance for assets, they typically take a charge over them. For instance, let’s say a business has annual earnings of $30 million. On the basis a bank is prepared to lend three times the business’ earnings, it would be prepared to extend $90 million to the organisation. The bank then takes a senior charge over the organisation’s assets, which effectively gives the lender control over the business.

Another option by which companies can access funds in this traditional model is asset finance.

A bus company is a good example. Traditional lenders will often have appetite to fund more buses for a growing bus company because there’s an established secondary market for the vehicles. So if the business fails, the lender has confidence it will be able to recoup some of the loan by selling the buses into the second hand market.

The challenge arises when businesses require a funding partner outside of equity and debt to help them grow or where it needs funds for specialised technology. Specialist business infrastructure doesn’t fill traditional lenders with the confidence to re-sell the financed asset if the business fails, as there may not be a secondary market for it.

In an alternate finance model, rather than the loan appearing on the company’s balance sheet and restricting its growth opportunities, the lender will only take charge over the asset to which the loan relates, it does not take a charge over any other company assets like a bank would under the traditional model. Further, the lender has an appetite for alternative assets that others don’t want to fund because of their limited or unknown secondary market value.

Essentially this means businesses that are tapped out on their senior debt and who don’t want to use their equity can find another way to grow, they just need to know where to look.

This type of lending is only going to become more prevalent, particularly as the financial services landscape continues to evolve in a post GFC world. We can see this in other markets such as the US where the banks primary loan market stands at around 16 per cent, and Europe at 54 per cent, whereas in Australia the figure stands at circa 95 per cent. Although the data is from 2013, this is still a sizable percentage which now has the opportunity change given the new Basel III rules.

The business environment has changed drastically over the past few years, as has technology. The need to access alternate firms or funding has never been more prevalent, and right now, could be the difference between success and failure.

Blockchain, bitcoin and asset finance: what is the potential?
View more
Get in touch with our in-house experts today
Contact Us