Kiwi Wineries are Defeating the Aussies in the US The New Zealand wine sector is undergoing a growth spurt, with sales of Kiwi wine to the US exceeding Australian wine sales to the US for the first time.

According to Rabobank’s latest Wine Quarterly report, the volume of Australian wine shipped to the US dropped by 11 per cent last quarter. But there was a significant 14 per cent rise in sales volumes of New Zealand wine.

So not only is New Zealand sending less Kiwi wine to the US than Australia, the average bottle price is more than twice the price for the Kiwi product.

Philip Gregan, CEO of New Zealand Winegrowers, said in a statement there is substantial potential to capitalise on recent strong sales to the US.

“New Zealand wine, especially sauvignon blanc, is very popular in the US and we expect consumer demand to continue to grow,” says Gregan.

“The new record level of wine exports into the world’s largest and most competitive market is an outstanding achievement for New Zealand wine exporters and testifies to the strong global demand for our wines,” he adds.

Now is the perfect time for vintners to take advantage of the demand in the US, as it won’t be long before Australian wineries step up and attempt to reclaim their number one position.

As demand grows for kiwi wine, so must vintners operations grow. Failing to expand when New Zealand has the advantage will only result in a sales crash in the future.

Taking the time to invest in newer and more efficient machinery and infrastructure now will only help New Zealand secure themselves as front-runner in wine export.

Many businesses, not just wineries, often mistake ‘investing’ in infrastructure as merely ‘spending’. But it’s not just an ‘expense’, it’s an investment to enable growth.

This type of view is often created because many think their options to funding infrastructure are limited to using their own, or shareholder, equity and that to do so, you must purchase outright. This couldn’t be farther from the truth, alternative options are available.

Purchasing infrastructure outright can often result in the owner having to arrange and pay out for maintenance and upgrades, all the while, having to continue running the business without that vital piece of infrastructure. What happens as a result? Production time increases, and in some cases, threatens to stop altogether, causing stress to the business owner, any shareholders and staff.

Turn your funds into growth capital to stay ahead. If you don’t you could be spending more of your capital – with no return – in the future.

Make your capital work for you and not you for it. Turn your capital expenditure into growth capital by looking at flexible funding options. Depending on your agreement you can and build in maintenance and upgrade options and end of term management so that you can spend your time where it’s needed – on your business – not faulty and outdated infrastructure.

New Zealand wineries are in an enviable position at the moment, but for how long that lasts is up to the wineries. Don’t let outdated infrastructure stop you from growing and getting your wine on the international dinner table. 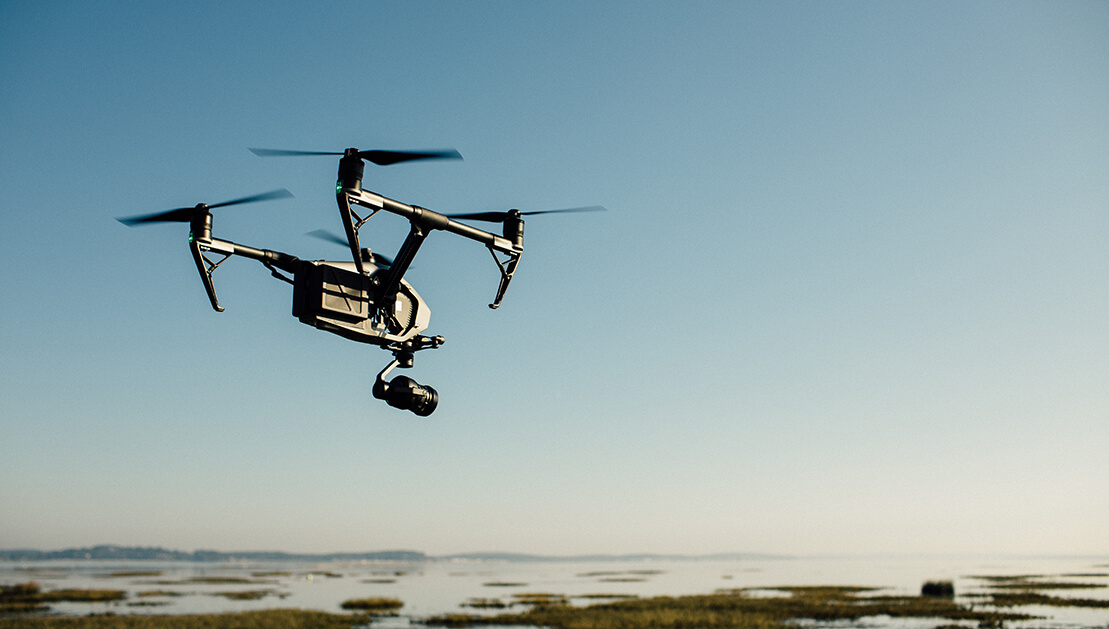