From ownership to on-demand 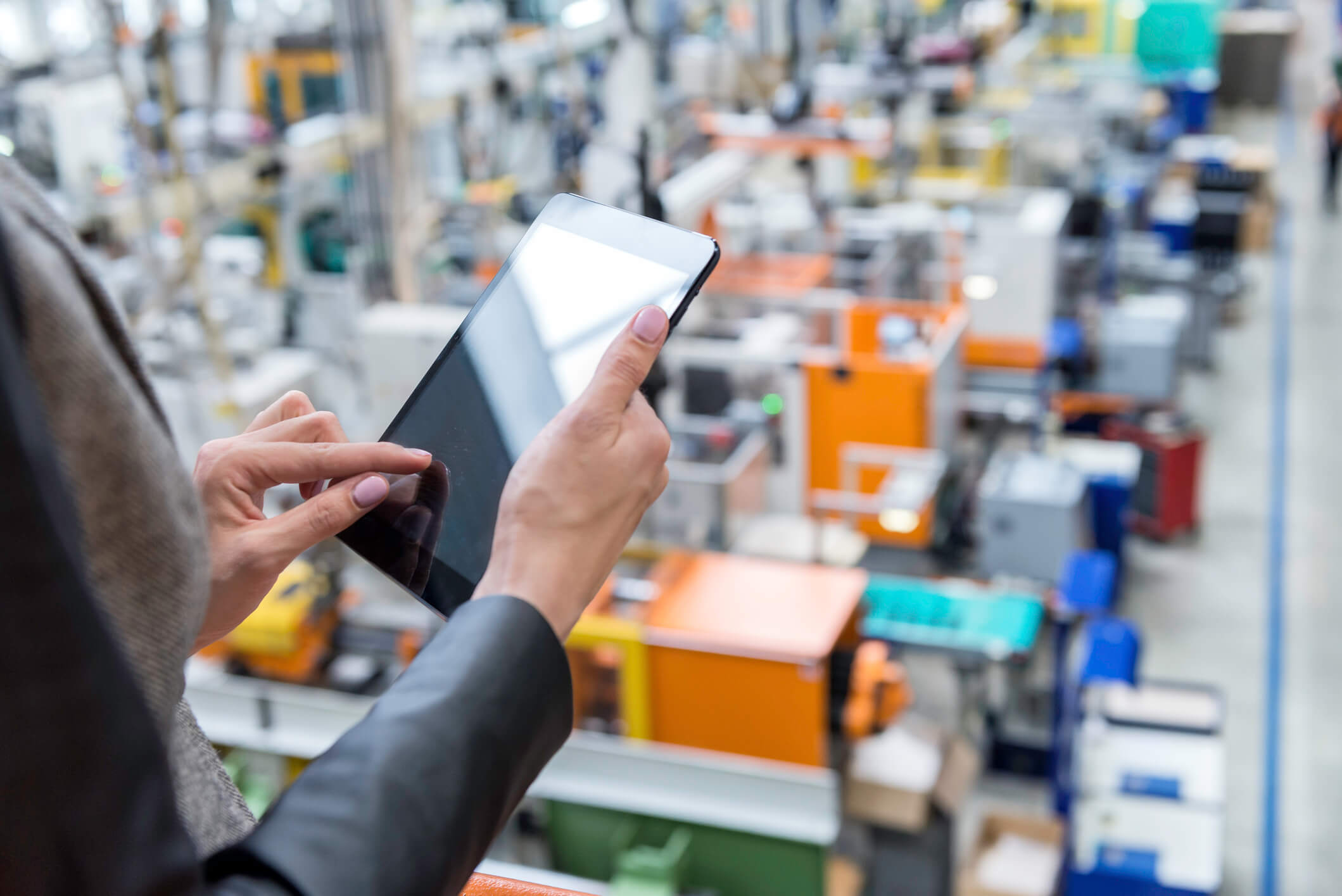 The internet as a whole, including social media, has helped to level the playing field between companies and consumers, resulting in a drastically different approach toward scaling businesses and driving revenue.

Take, for example, the transition from the traditional “ownership” economy (our typical way of doing business, whereby an item is purchased once and ownership maintained indefinitely), to the burgeoning on-demand economy, which instead favours pay-per-use models, subscriptions and peer-to-peer sharing.

The on-demand economy (which emphasises making all types of services available almost instantaneously) and peer-to-peer (P2P) driven exchanges have become the new normal in a hyperconnected environment that embodies the rapidly evolving preferences and demands of new age consumers.

In this new economy, convenience and accessibility have both driven unprecedented successes across sectors ranging from telehealth to transportation, e-commerce, entertainment and far beyond. Think about Netflix, Uber and Hub Australia, as just a few examples of these models in action.

A recent Business Insider thinkpiece exploring the revolutionary advent of the on-demand economy highlighted a quote from Ev Williams, the co-founder of Twitter:

“The internet makes human desires more easily attainable. In other words, it offers convenience. Convenience on the internet is basically achieved by two things: speed, and cognitive ease. If you study what the really big things on the internet are, you realize they are masters at making things fast and not making people think.”

Considering the 330 million active users that Twitter boasted as of the first quarter of 2019, it pays to listen closely to this type of thinking.

When we think about these two central ideas, speed and cognitive ease, the on-demand economy begins to make a lot more sense. Consumers expect their needs to be filled with more convenience, and faster too.

Look at the rapid growth that Uber has experienced both in Australia and around the world. The ride-sharing app now serves over 700 cities, providing job opportunities to anyone qualified with a vehicle and providing rides to everyday travellers needing to get from A to B.

While there have been many legal battles about Uber, specifically related to wages and lack of regulatory approval, it’s yet another prime example of the shift toward the pay-per-use economy that empowers a shift away from ownership. As a direct result, fewer prospective car owners may ultimately purchase or lease a vehicle, and instead simply hail a cab on their smartphone.

Another informative article recently sponsored by Intel, contained an even more radical prediction. Tien Tzuo founder and CEO of SaaS company, Zuora, predicts that, “In 15 years, ownership as we know it will become extinct.” This quote indicates that the traction of the sharing economy will soon become so ubiquitous and undeniable that traditional ownership may one day go by the wayside altogether.

Looking at these shifts, the most pragmatic question quickly becomes:

How can I adapt, evolve, and prepare my business for this new economic modality?

Adapting to the Subscription Economy

Although we’re looking toward the future, we’re not recommending that you go ahead and overhaul your business overnight. Especially not if your cash flow is already strong and you’re exceeding client expectations with your current business.

One challenge of making the leap toward the on-demand and subscription-based economy is commonly known as the “swallowing the fish” effect. This involves revenue dipping below operating expenses (based on higher costs and lower revenue), as a short-term consequence of switching to a pay-per-use or subscription model.

This blip is usually temporary however and shouldn’t dissuade innovative business owners from preparing for their future.

Rabin Yaghoubi of Babylon Health describes the universal appeal of this type of service succinctly:

“What we do is combine clinicians and highly qualified doctors with technology to democratize healthcare and make it affordable, accessible, to anyone anywhere.”

Think about the finite number of patients that one doctor’s office is capable of seeing in a single day. Now, think about that number increasing exponentially, as access to that same standard of care begins to require only an app download and subscription, rather than making an office visit. Babylon Health offers a subscription model that is affordable and universally accessible.

Quickly we can see, how the trend toward apps and subscriptions are gaining the immense traction we see today.

Still, the key to successfully transitioning toward these new modes of monetisation requires a diligent understanding of the subscription model and ability to optimise gross profits in the process.

That’s why we’ve itemised some of the key elements of monetisation metrics below, to help better prepare you for the change at hand:

The ARR represents the amount of revenue a company can expect to repeat in a year, which is a solid core metric that can help you to forecast revenue, set goals and measure your business growth year-over-year.

CLV measures the amount of money a customer is predicted to spend throughout the duration of the relationship. This is a wonderful long-term indicator which can help you more accurately assess the cost of both acquiring new customers and maintaining existing ones.

In order to price and package your plans successfully, you need to know your average revenue per user. This directly helps you to understand if your price points are in line with the amount of revenue you can expect to achieve per user. The ARPU is calculated by dividing revenue from all services provided by the number of end-users.

If you switch to a subscription model, it’s critical to understand your churn rate, which is the rate which your business loses subscribers. Since it’s more expensive to acquire a new customer than to maintain an existing one, insight on this level can’t be overemphasized.

The GEI ultimately calculates the cost of acquiring a new customer. It’s important to note that the GEI will fluctuate with the initial transition toward a subscription model, but can be optimised and improved over time, especially as your business scales.

When it comes to the future of business, there is no total certainty. But there is the overwhelming evidence and trends that we see today, serving as clear signposts as to what the future may hold.

By understanding the increasing popularity and adoption of pay-per-use and subscription models, you’ll be better prepared to not just spot the trends, but to leverage them for your own business as well.

How can I adapt, evolve, and prepare my business for this new economic modality?

Found this article interesting? To keep up to date with our articles and regular newsletters, please complete our form here

Getting on the front foot with technology