Asset trends: why modular buildings have all the answers 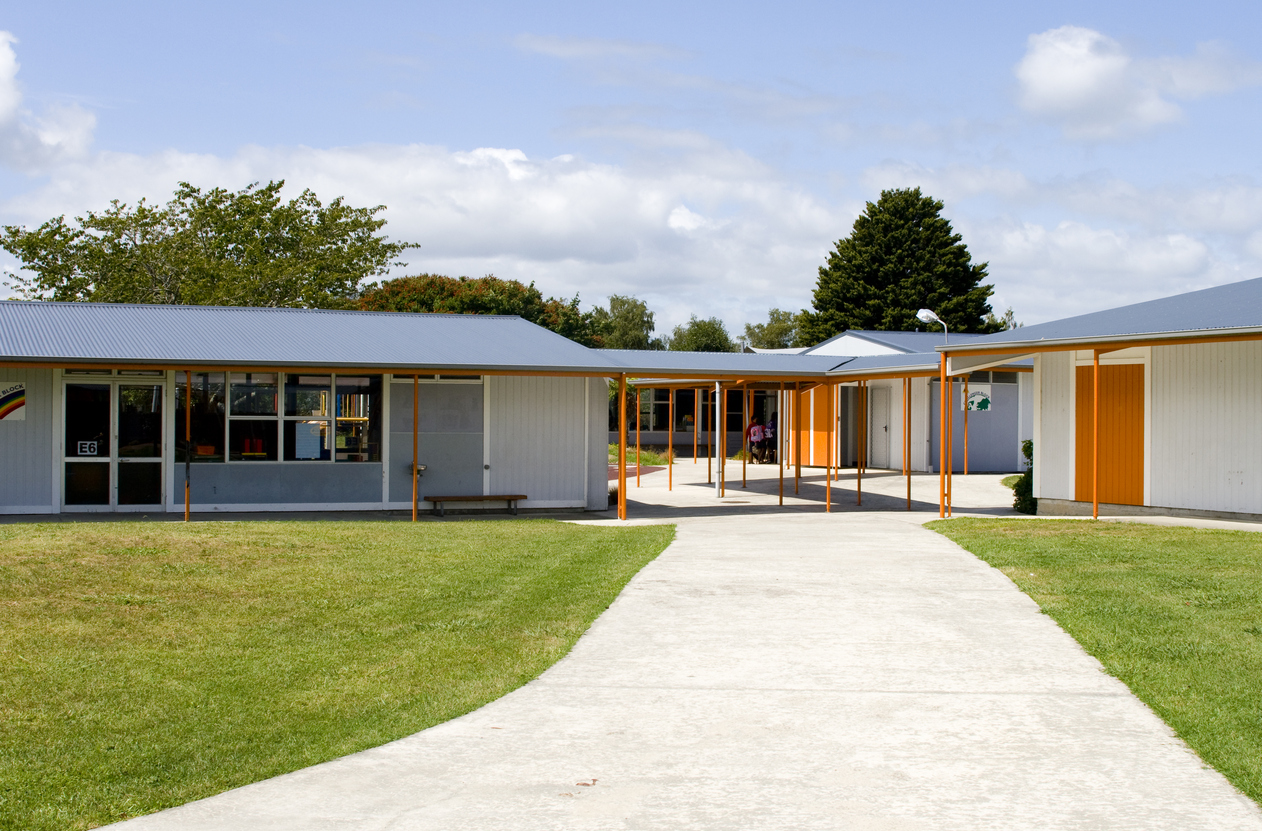 Modular technologies are used in the construction of a variety of buildings and are an increasingly important part of the mix as Australian politicians consider both the demand for new schools and the expansion of existing campuses. While such temporary structures are often associated with demountable or prefabricated classrooms from the 1960s or 70s, today these are full-fledged architectural structures built from technology that has revolutionised modern construction practices.

On a recent transaction with a client, acquiring a number of modular units, we went on the journey to learn more about modular technologies. Modular classrooms have suffered from the perception that they are inferior to traditional brick-and-mortar options and saddle school administrators with a depreciating asset. These conclusions need to be reviewed in light of three important developments: the needs of state governments across the country to provide quality education to a growing population with scarce resources; the improvements in the technology underpinning modern, solar-powered modular classrooms; and the financing options allowing schools to lease rather than own the asset.

As a business critical asset that educational institutions can lease, rather than be forced to own, governments and school administrators can point to modular classrooms as short-term, flexible options that can be deployed to multiple sites as needed without the need for a long-term commitment. When leased through Maia Financial, we become the owner of these assets as opposed to either private school or State governments, which alleviates the political and cashflow problems.

Modular classrooms and buildings are generally good quality assets to invest in for Maia Financial, both due to the relationships it creates with the vendors of the classrooms, as well as the fact that we are a long-established operator in the education sector. There are also many advantages to modular building processes for those seeking fast, cost effective and efficient construction. Because modular classrooms do not require standard foundations due to their low weight and rigid structure, the duration of construction work is considerably reduced when building or expanding a school. Further, most construction activity is done away from the actual site location, which means a school can run as usual with minimal disruption.

Low operating and maintenance costs, coupled with the flexibility of potentially being deployed to multiple sites over their lifetime, makes modular classrooms very efficient assets capable of generating multiple income streams. Many of the newer models also come with green credentials, incorporating solar panels on the roof and energy management systems into the modular classroom structure. In some cases, classrooms are also created from sustainable materials and designed to maximise natural light, crossflow ventilation and optimise acoustics.

While modular accommodation can be characterised as an alternative asset class, it also has many of the characteristics of more traditional assets, especially when it comes to the ultimate credit risk assumed by potential funders. In this respect, there appears to be plenty of opportunity in the education sector where there is still far too much ownership – and often inefficient ownership – of modular building assets by schools and Government alike. There are also lessons to be drawn from other industry segments such as corrections, construction and mining, which have a long history of using modular accommodation without necessarily owning the asset.

The COVID-19 pandemic has also created opportunity for modular accommodation vendors and financers as these structures are increasingly needed to support healthcare and quarantine measures. In some cases, border closures have resulted in employers needing to accommodate miners in isolated regions for far longer than expected.

As budgets get ever tighter in both state-funded and independent schools, the question of establishing new schools or expanding existing campuses will continue to provoke a range of views. However, with the school-age population increasing, it is clear that modular school buildings and classrooms will need to be part of the solution. 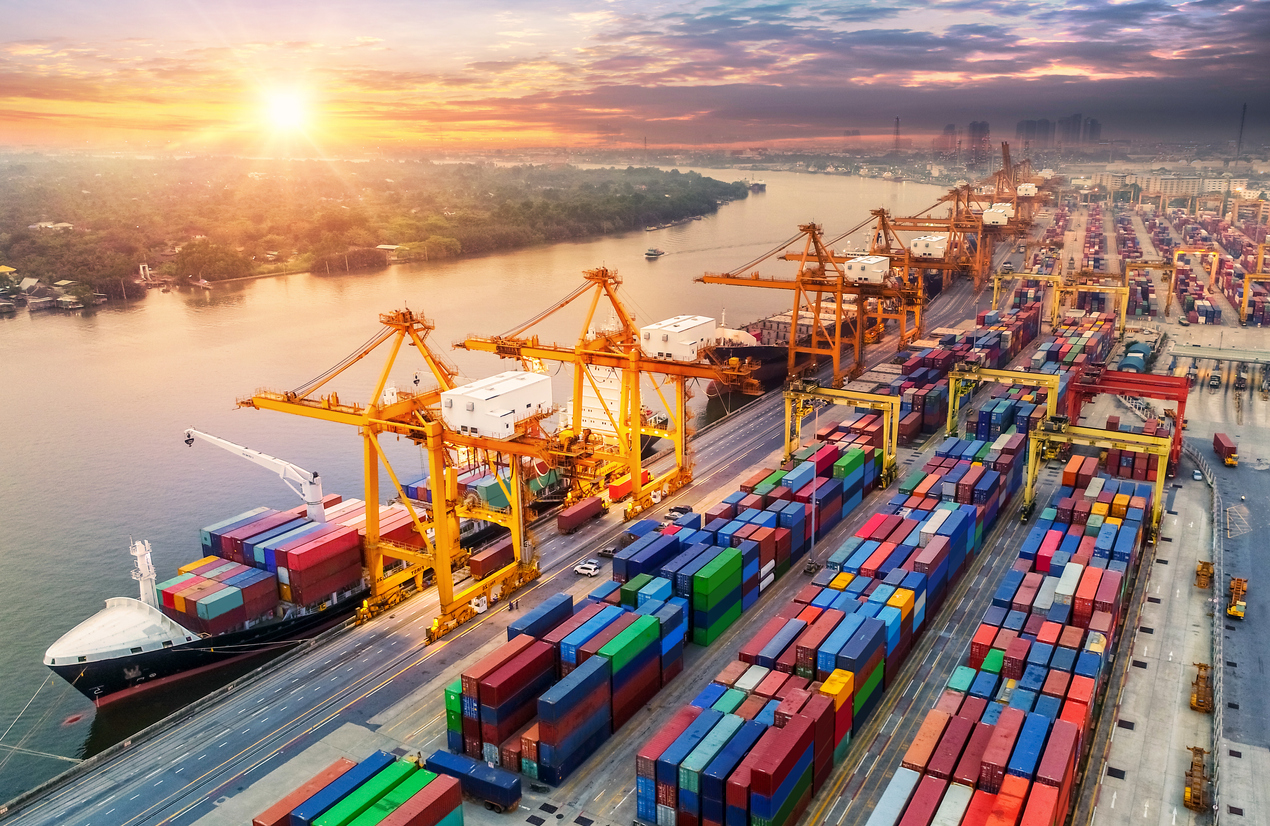 Prospering in a pandemic … but no sector is recession proof 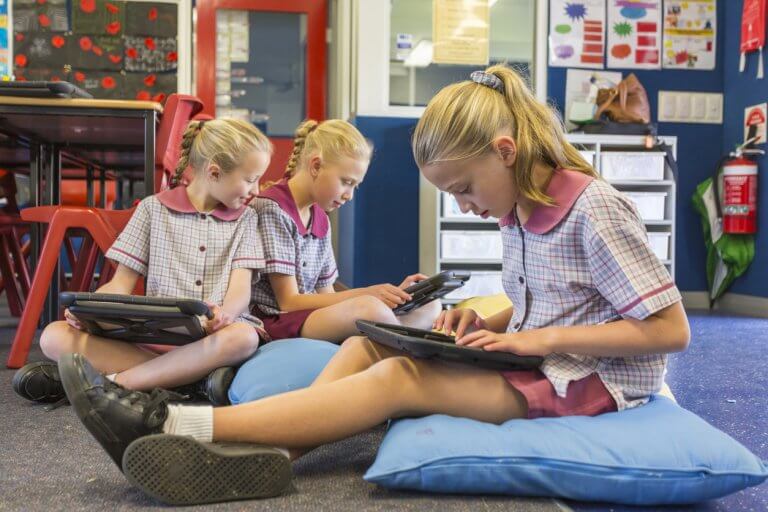