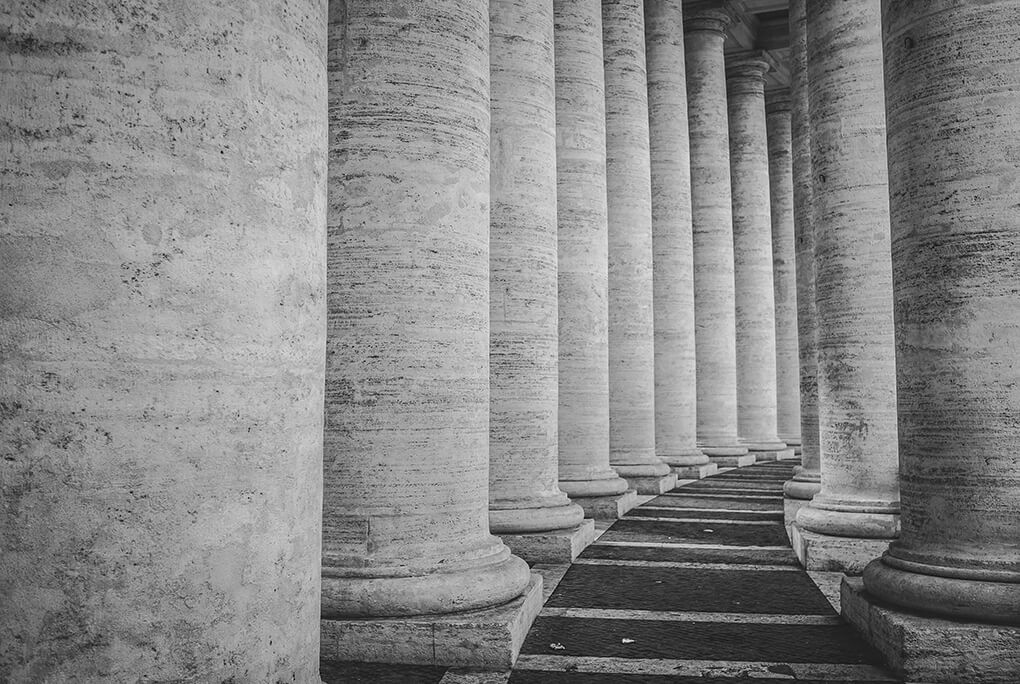 A record low cash rate of 1.5 per cent is expected to remain for 2017, as the economy continues to recover and the central bank aims to stimulate further growth.

This follows a lacklustre economic performance in the second half of 2016: in the third quarter of 2016, GDP fell to -0.5 per cent, surprising the market.

The Reserve Bank of Australia (RBA) blamed the contracting economy on lower inflation figures. Inflation was just 0.5 per cent in the final quarter of 2016, with this figure expected to fall to 0.4 per cent for the first quarter of 2017.

The RBA has a mandate to keep inflation between two per cent and three per cent using the cash rate to achieve this. Keeping the cash rate low should help increase economic activity and, subsequently, produce a rise in inflation, at least in theory.

The central bank’s latest meeting minutes[1] indicate it expects economic growth to rise to about three per cent over the next few years. However, it also acknowledges inflation is expected to remain subdued in the medium-to-long term: the average rate is 5.09 per cent.

This is likely to result in persistent low interest rates for the immediate future; consensus among economists indicates rates are not expected to rise until next year.

It is worth noting the average cash rate is 4.78 per cent and rates reached an all-time high of 17.5 per cent in January 1990. The cash rate has been at unprecedented lows since August 2016.

The record low rate environment offers businesses enormous potential to ensure their capital structure is working as efficiently as possible. However, this will only be the case if businesses have done the following:

Taking the time to review your current business needs and capital while rates are low will only pay dividends in the future. 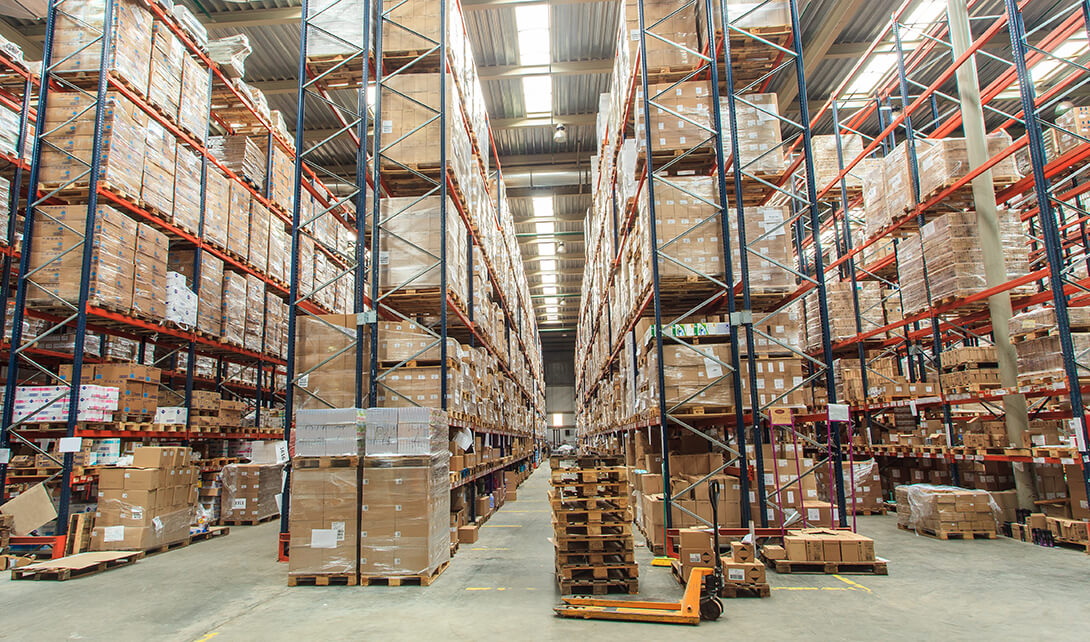 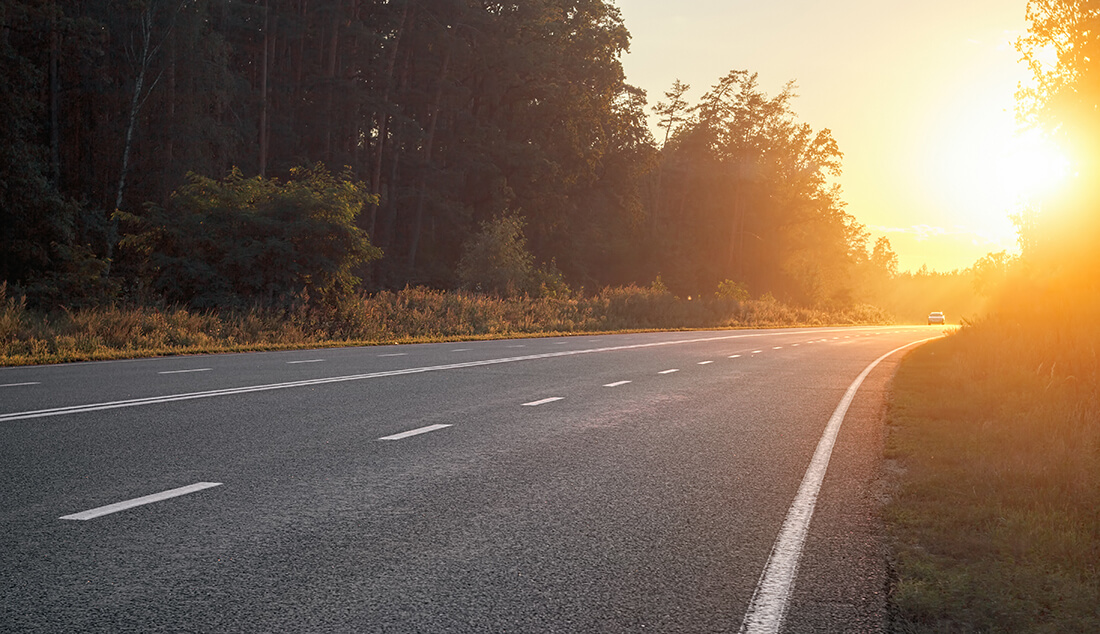 Elon Musk: "Don’t buy a Tesla"
View more
Get in touch with our in-house experts today
Contact Us