Blockchain, bitcoin and asset finance: what is the potential?

The twin trends of distributed ledger technologies and digital currencies, such as blockchain and bitcoin, have been touted since their invention as a solution of sorts for financial markets.

As innovative as blockchain and bitcoin are, they are still very much in their infancy and there are many issues that must be resolved before they are adopted across the financial services sector.

What does this mean for Asset Finance brokers?

Nevertheless, should these challenges be satisfactorily addressed both have the potential to transform the nature of transactions and asset finance as we know it.

But it’s important to understand how distributed ledger technologies and digital currencies work to appreciate their capacity to change the nature of finance.

The most common distributed ledger technology is known as blockchain. Its eponymous qualities accurately describe the way it works.

This technology can be conceptualised as a series of blocks related to an asset’s ownerships that show who has owned the asset, producing an auditable ownership trail.

Details of the asset’s ownership are contained in the blockchain itself, rather than being held and managed by a third party like a bank.

This has the potential to change the value intermediaries such as brokers offer the market. They are likely to be increasingly valued for their skills providing advice on appropriate financing solutions, rather than just for their ability to source the solutions.

Bitcoin is a digital currency that relies on blockchain to show people who own the currency its ownership chain. It is not regulated by any recognised authority, but there is a central ledger bitcoin owners can access.

The reason there’s been so much interest in blockchain and bitcoin is because it could be argued it’s easier to verify transactions related to an asset using these tools because they are more transparent than incumbent systems.

Potentially, this could reduce risks in the asset finance industry because it may be easier to verify who owns an asset, reducing the opportunity for fraud.

However, there are many hurdles to jump over before blockchain and bitcoin become fully accepted in financial markets.

Aside from the fact these technologies are not regulated by any national or international body, there is also still no agreement between national tax bodies about how tax laws should be applied to digital currencies. Having said that, the ATO has said they should be treated in the same way as any other asset.

Additionally, because these inventions are not formally regulated, they are open to tampering. For instance, in August last year Bitfinex, a Hong Kong-based exchange, had US$72 million stolen from it.

The lack of governance around digital currencies means it will be some time before mainstream financial institutions accept bitcoin as a standard means of payment.

Before this happens there needs to be an international governance framework, global tax treaties and an agreed way of recording and protecting digital currencies using blockchain.

While this may be some way off, brokers don’t have to be too concerned about the introduction of blockchain just yet. However, keeping an eye on developments is well-advised as these challenges will likely be dealt with, particularly as popularity grows and technology advances.

Maia Financial is a leading, independent provider of asset finance solutions. We specialise in Asset Finance, Asset Management and Vendor and Intermediary services. Established more than 27 years ago, we have financed billions of dollars’ worth of assets, supporting the capital needs across various sectors (including mining, healthcare, manufacturing, agribusiness) and government entitles across Australia and New Zealand. 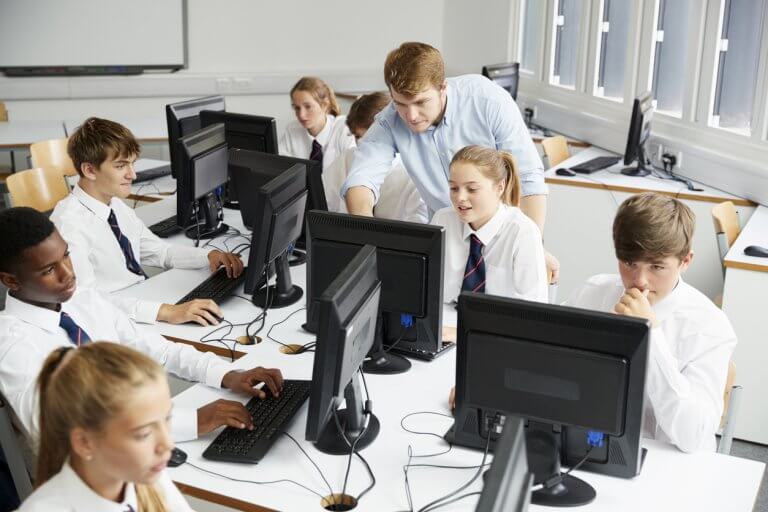 Accommodating your education tech requirements for 2020 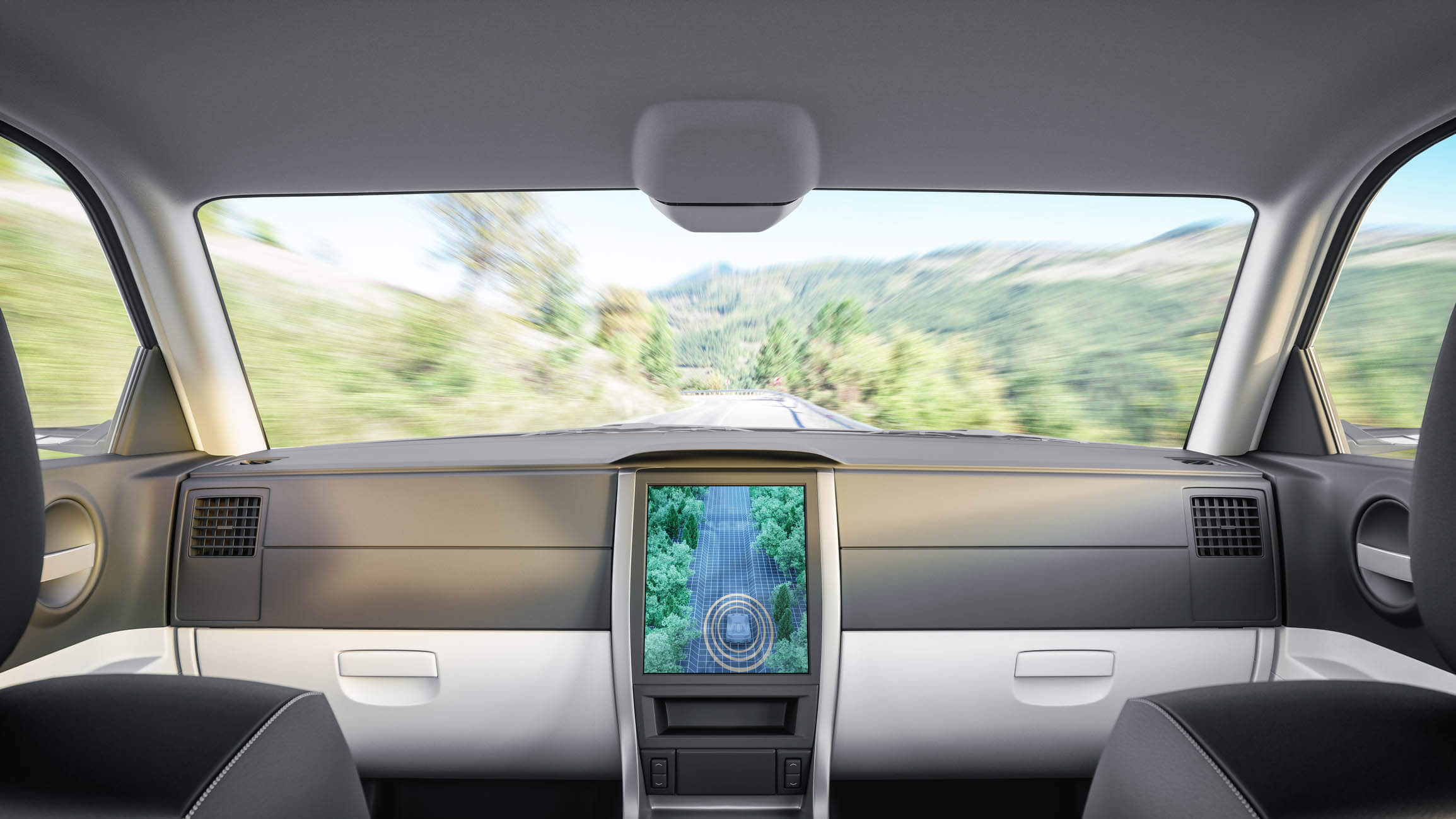