Why are Australian businesses still NOT ready to automate? 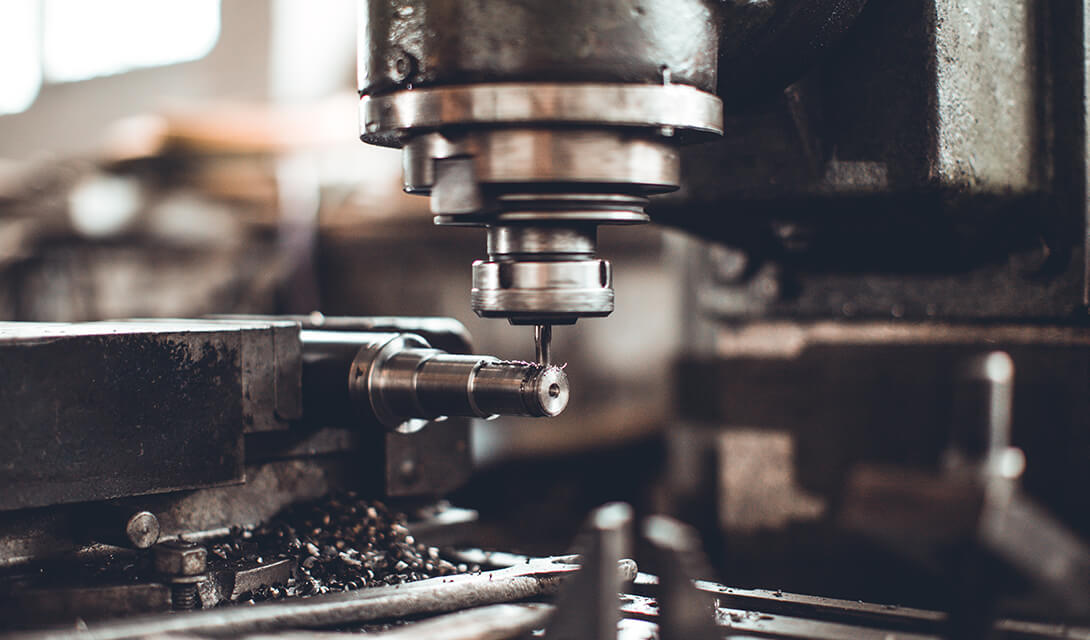 “It is not the strongest of the species that survives, not the most intelligent, but the one that is the most responsive to change.”

Recently, AlphaBeta produced a global report, The Automation Advantage, on the use of automation, its impact on businesses and industries as a whole and the effect on productivity, and the results are staggering.

Not only does automation have the ability to add $2.2 trillion to the Australian economy by 2030, but it’s also predicted to reduce workplace injuries by 11 per cent and improve 62 per cent of low-skilled workers job satisfaction as it will help transition them into new roles or developing new skill sets.

Currently Switzerland is in the lead with 25.1 per cent of publicly listed firms implementing automation between 2010 and 2015. At a close second is the USA at 20.3 per cent.

But why is this?

If Australian businesses adopted automation at the same rate as US and Swiss companies, the benefits could transform the country’s economy, introduce new jobs and improve a company’s bottom line.

However, if current trends continue to remain low automation will shave only two hours off the average Australian work week and productivity will rise by only 8 per cent by 2030, the report warns.

It’s a shocking statistic isn’t it? But it’s not all bad news. This just highlights the enormous opportunities available to Australian businesses and the chance to learn from those who have already tested and implemented new technology.

The Automation Advantage shows that more than one in four Swiss companies and one in five US companies invested in productivity-boosting technologies such as robotics between 2010 and 2015.

In a competitive world, Australian companies that are not implementing automation (or at least taking steps to implement it) risk being left behind.

The barriers businesses face in automating their operations are real, but as I said earlier, they can be easily overcome. Identify what you need, find out the best ways to implement it and then do it.

If you’re looking to implement automation and want to share ideas, why not start the conversation? There are subject matter experts out there that can help, so there’s no excuses, you just need to take that first step.

If you want to find out how to implement and fund your future infrastructure needs, stop procrastinating and make contact with us.

Automation is here, it’s basically do or die. So what are you going to do? Wait until Charles Darwin’s theory becomes a reality? 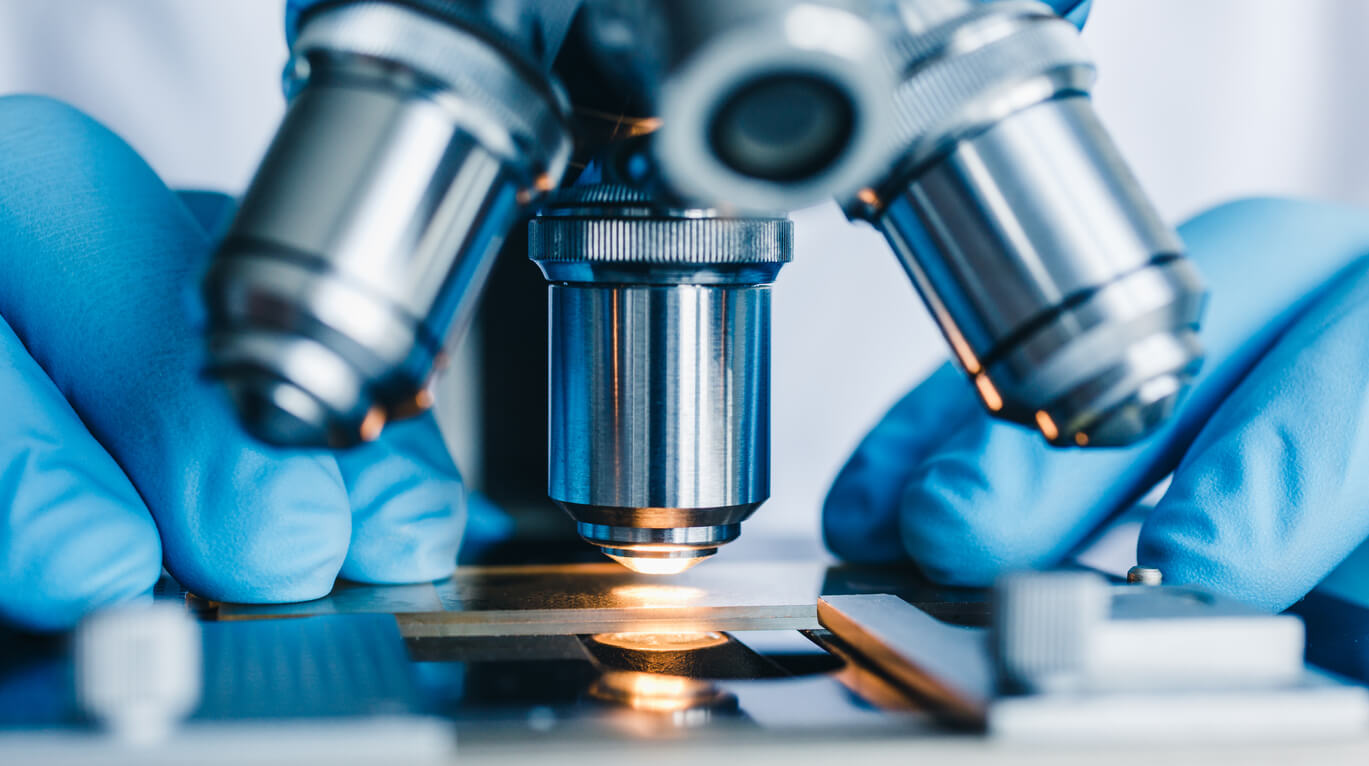